“Move on objects with your eye straight on, to the left, around to the right. Watch them grow large as you approach, group and regroup themselves as you shift your position. Relationships gradually emerge and sometimes assume themselves with finality. And that’s your picture.” Aaron Siskind 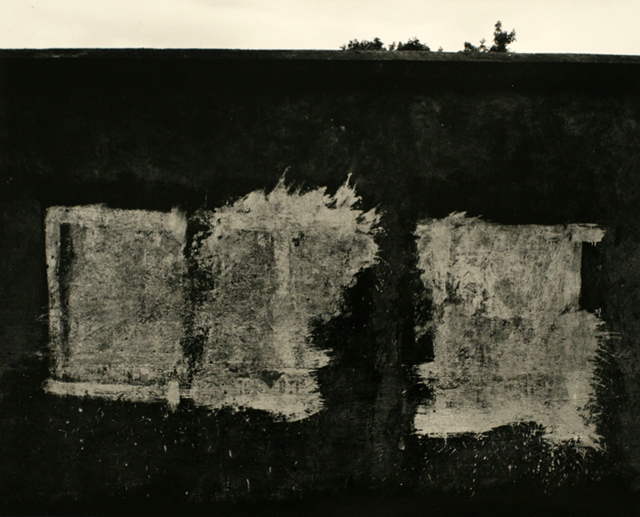 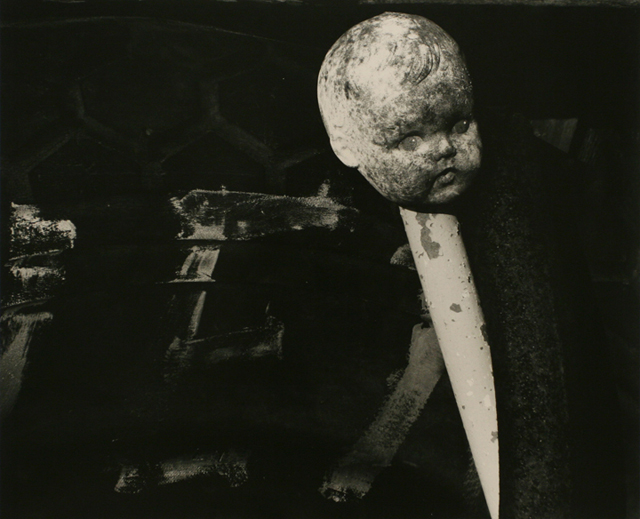 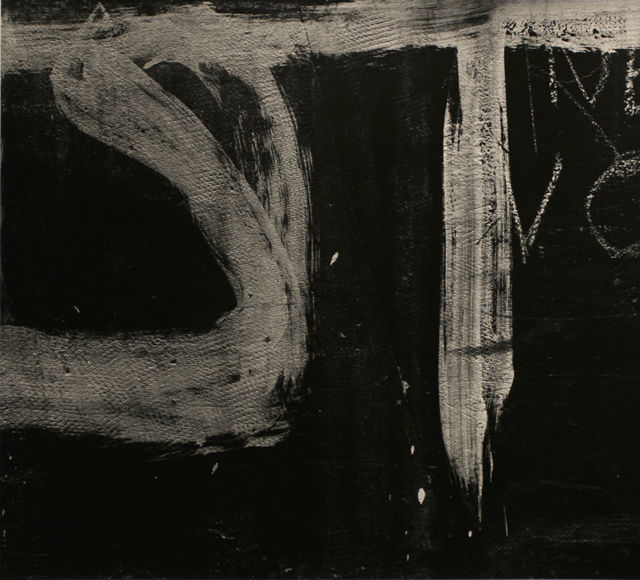 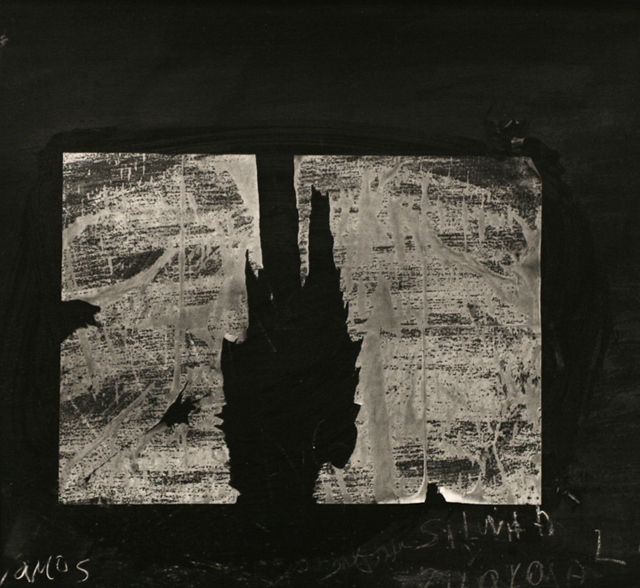 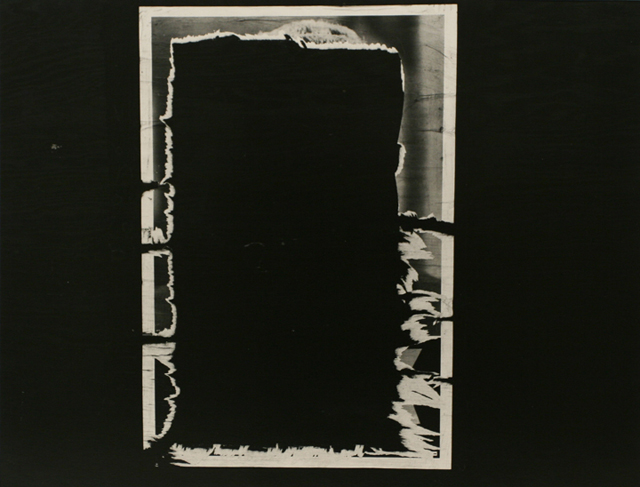 In his essay “Aesthetics and Judaism, Art and Revelation,” Zachary Braiterman notes that, “From Plato’s cave to Freud’s interpretation of dreams, the verbal conventions provided by narrative and theory are required to create, identify, and make sense of visual images.” In other words, when we see a picture we first try to figure out what’s going on, and then try to decipher what it means. The Abstract Expressionist painters of mid-century caused such a hubbub because their works defied this way of seeing. The same was true of photographer Aaron Siskind (1903-91), a contemporary and friend of many of the Abstract Expressionists. [Extract : ‘The New York Sun’ : William Meyers : 5th June 2008]