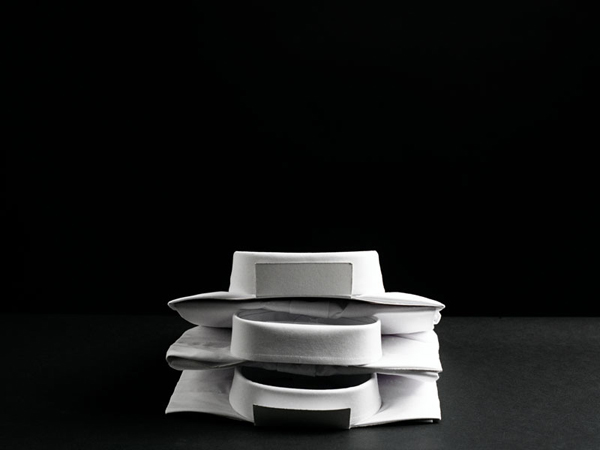 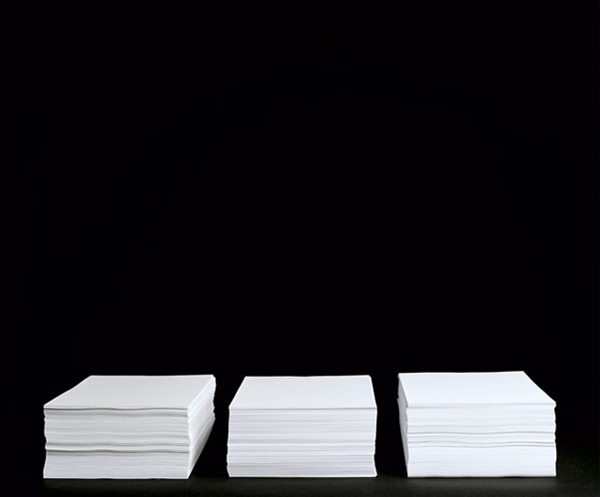 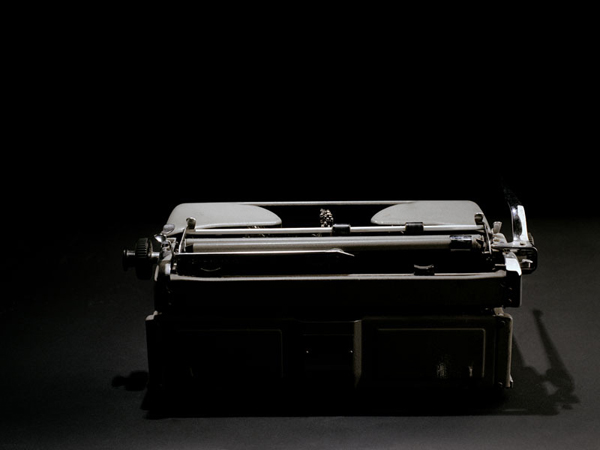 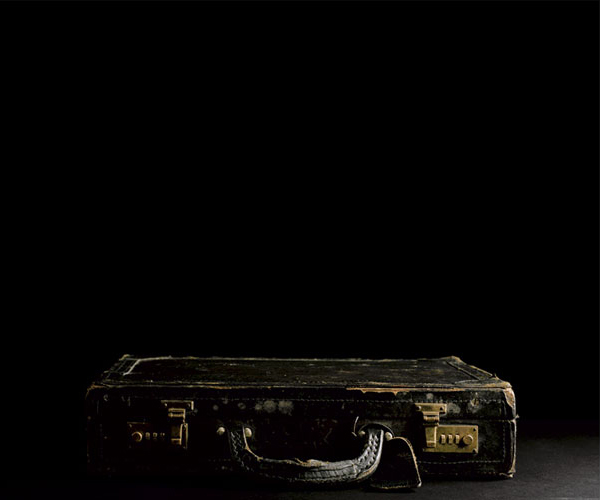 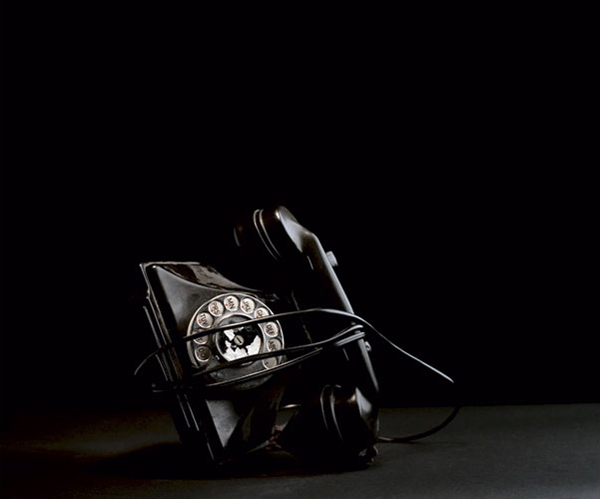 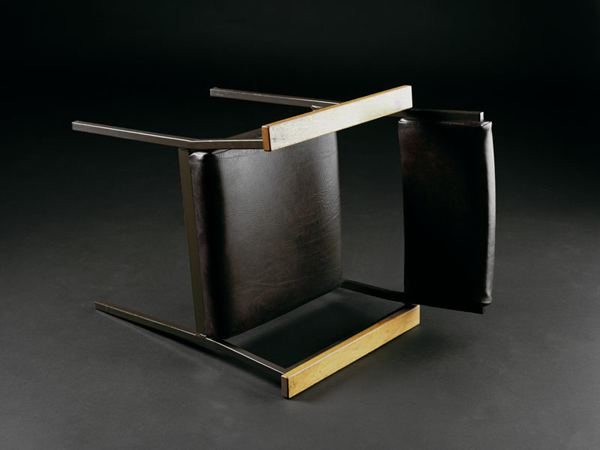 Indre Serpytyte talks to our visual senses of the distant, cold and silent past and only those who have lived through can know. The reality of those years, the time of the Cold war, have touched the artist in a very personal way. The series A state of Silence pays tribute to her father, Albinas Serpytis, the head of the government security, who died in suspicious circumstances in a car accident on October 13th 2001. There was no official inquiry or investigation into the circumstances of his death and no answers to the many questions being asked. The suspicion remains that the death was brutal and intentional. But all that now lingers is an increasingly faded memory, a state of silence within the State of silence.

All that remains is silence, unknown circumstances. Hidden motivations. A chilling absence. This was my father. The subject of my indefatigable investigations.” Indre Serpytyte

The objects of bureaucracy: a hat, shirts, paper, a silenced phone are immortalised in the photographs. Memories of the harassing cold war, oppressive and insidious that continued for 50 years to condition and destroy the lives of millions of people. The artist has began a search of the past into the lives of victims cataloged and controlled by the Soviet forces. They focused on arrest and interment within secret prisons across Lithuania. it’s in everyday life that the inhumane side of every conflict finds vent. By carrying out interrogations, imprisonment and torture in these everyday spaces the KGB officers converted them into places of terror.